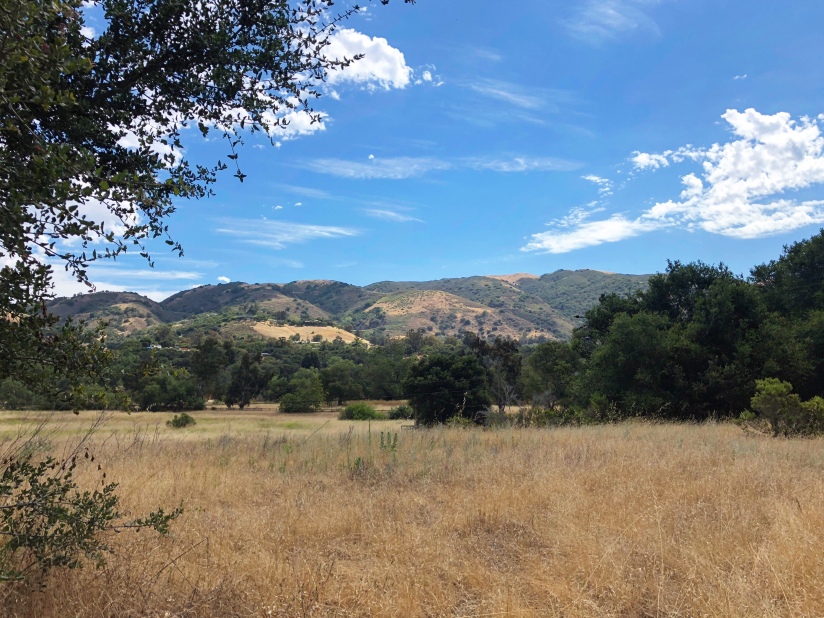 The great irony of my life is that when I proclaim something, I often end up eating my words. I had finally settled into being home and I was in the process of coming to terms with what life might look like for me in the near future taking on some small side paying jobs, starting Oscar in a preschool, and mapping out some goals with Casey for his music. I was trying to establish a routine and a schedule for us. I was finding my identity again and that was largely reflected back to me through this place that I feel in my bones: home. My last blog post was all about the healing power of this place for me and how intimately we know one another.

But, as life goes, God took me for a 180 that I could never have guessed. Again, I was reminded that “surrender” is the word of 2018. On our way to drop off an application for an apartment in Monterey, a series of events occurred that drastically changed our route. The short of it is that we will be moving to the Nashville area in August to work on a farm and dig deep into that music world. A world that we’ve carefully skirted around for years, but Casey is ready to go at it again. As much as we both wanted to fight it, we just had to say yes. It was all divinely falling into place.

We partly had to say yes out of desperation, too. The Monterey Peninsula is just too expensive. It breaks my heart to see my fellow Californians being pushed out of their hometowns because the cost of living is unattainable for most of us. We’ve all heard it over and over: my generation was told to go to college and promised you’d get a good job and you’d be better off than your parents. We all know where the rest of this goes. 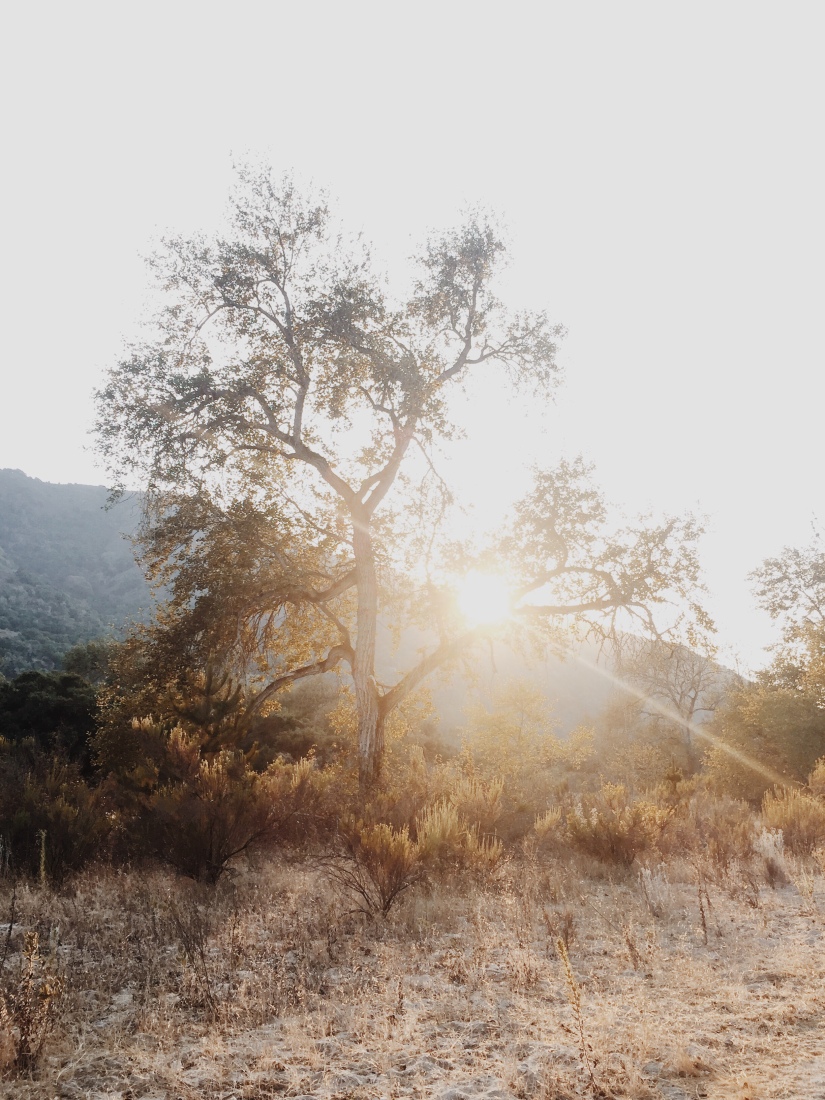 I have a complicated relationship with Nashville, which made for a tearful and reluctant muttering of yes. Little did I know Casey was praying that I would have an open mind and heart about the whole thing. See, I have said countless times that we would never move back there. I would never move back there. I couldn’t help but be baffled at God’s timing of this all. After the last year that we have had now is the time that I have to surrender again? But, I couldn’t deny this tugging feeling that home was telling me to move on. And as I rolled my eyes and agreed to the move, it finally made sense why I had to say “yes” all those other times. For anyone that knows us, a move to Nashville has been discussed and reworked a dozen times. In the end, it was never right. Each time I agreed to this move before and it didn’t happen, it was like God was softening me so that this time, in His time, I was ready to do it. He knew that I wouldn’t have agreed so easily if this was the first time because this move is and will continue to be complicated with a 2.5 year old and a 6 month old with a rare skin condition and a lot of medical needs.

An adventure awaits us that we are being called to undertake. I am heartbroken to leave my precious California and to leave my family and friends. We live in literally one of the most beautiful places on earth. I can barely think of the Pacific Ocean without feeling a lump well in my throat. This place and this community has been so good to us for so long. 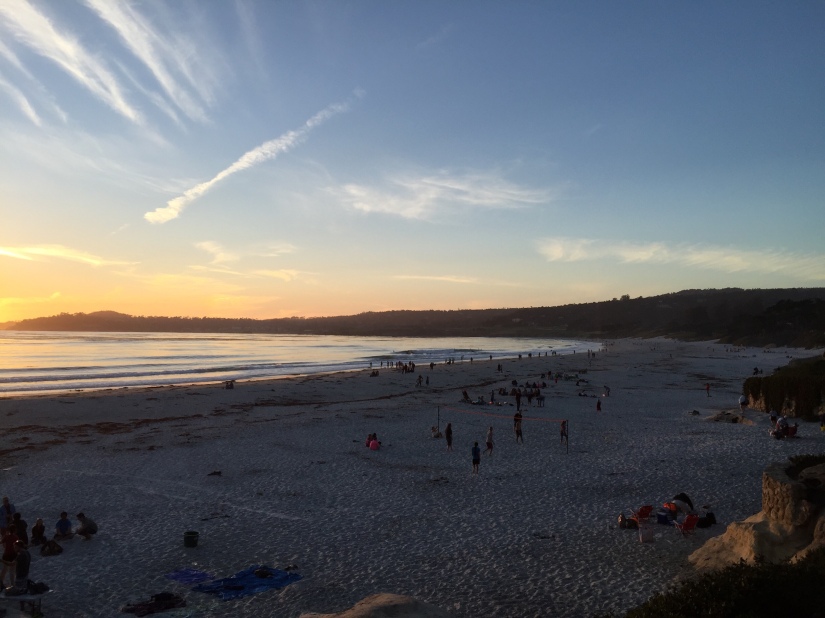 As you can imagine, moving across the country is expensive. Transferring all of Olivia’s medical records and history continues to be a saga of terrible hold music and a glaring verification that bureaucratic systems are made at the hands of flawed humans. But, we will make it work and it will be okay. As my very wise aunt, Gina, told me in a voicemail recently: “…it all works out in the bigger picture. You don’t know what’s in store for you.” So, off we go.

View all posts by Natalie

This site uses Akismet to reduce spam. Learn how your comment data is processed.